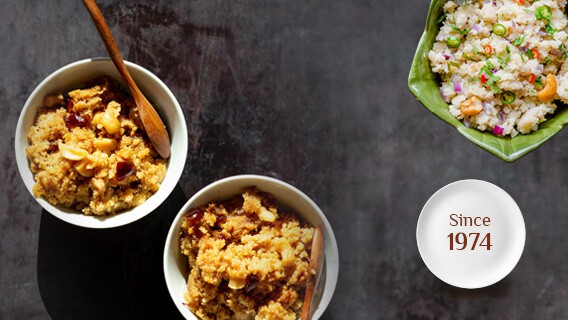 Milling is an essential step in the post-production of rice. The goal of rice milling is to reduce mechanical stresses and heat build-up in the grains i.e. by removing the layers of husk and bran, to yield edible, uniformly polished grains free of impurities.

Rice milling involves three basic stages; that of cleaning and husking, whitening and polishing, and finally the grading, color sorting, packaging and storage.